Our energy grid is inflexible. It was built a century ago for a different country and a different energy economy. Integrating this system with new intermittent generation has been challenging, to say the least. The result is frequent times of over-saturation of renewables, but still relying on carbon-producing assets to solve for on-peak demand.

Our lofty, necessary goal to decarbonize the grid will only be realized if we make renewable sources economically viable and modernize both grid and demand to the generation profile of renewable energy.

On top of renewable energy’s intermittent generation, solar and wind, unlike fossil fuels, cannot yet be reliably stockpiled for later deployment.

The result: demand must become more flexible to solve this mismatch.

Supply exceeding demand means curtailment, aka wasted energy. In 2021, an estimated 14.9 TWh of otherwise viable renewable energy was curtailed. This is the equivalent of $610 million in lost revenue, or enough energy to power the city of Chicago for a year.

This problem is compounding as renewables increase their market share of new generation. Furthermore, unless we can create more flexible demand, marginal solar and wind energy will not help increase the net capacity on the grid: 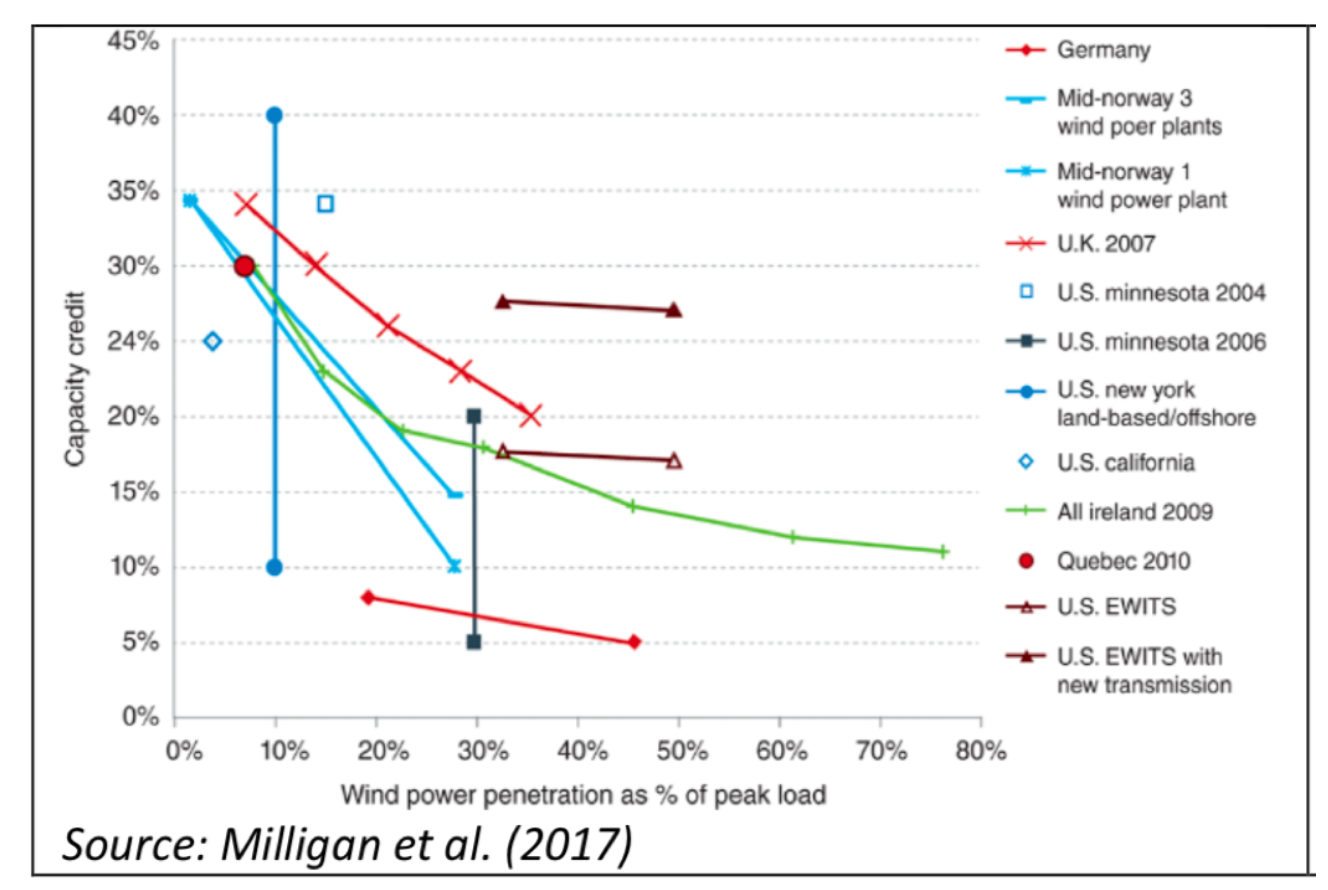 Based on our analysis, looking at IPP production data, we estimate that up to 40% of energy generated by individual solar and wind farms goes to waste. This creates a massive economic strain on these power producers. It also prevents new projects from being built in areas that are rich in wind and solar resources.

Batteries and transmission offer long-term solutions to curtailment, but are not sufficient to tackle this challenge for a number of reasons:

There is a third option: batchable computing.

Batchable computing, or batch processing, is computing that can be processed in batches at a time, ideal for large data sets of repetitive inputs that aren’t time-sensitive. The computational process began to be used on a mass scale in the late 19th century, when Herman Hollerith, future co-founder of IBM, invented a tabulating machine that utilized batch processing to count census results.

The beauty of batchable computing is that it’s interruptible, allowing it to run off of the intermittent energy of renewables. Co-locating data centers that run batchable computing with renewable power plants creates a hedge for independent power producers (IPPs) who are otherwise selling energy only to the grid. When supply outpaces demand and the grid can’t absorb more megawatts, IPPs in the Soluna network can sell their excess energy to the data center.

This solution has mitigated the problem of curtailment substantially.

Soluna partners with IPPs to bring an integrated solution that marries the objectives of decarbonizing the grid and furthering critical computational advances. Soluna buys the energy that would otherwise go to waste from these IPPs and uses that energy to power compact data centers that run batchable computing. 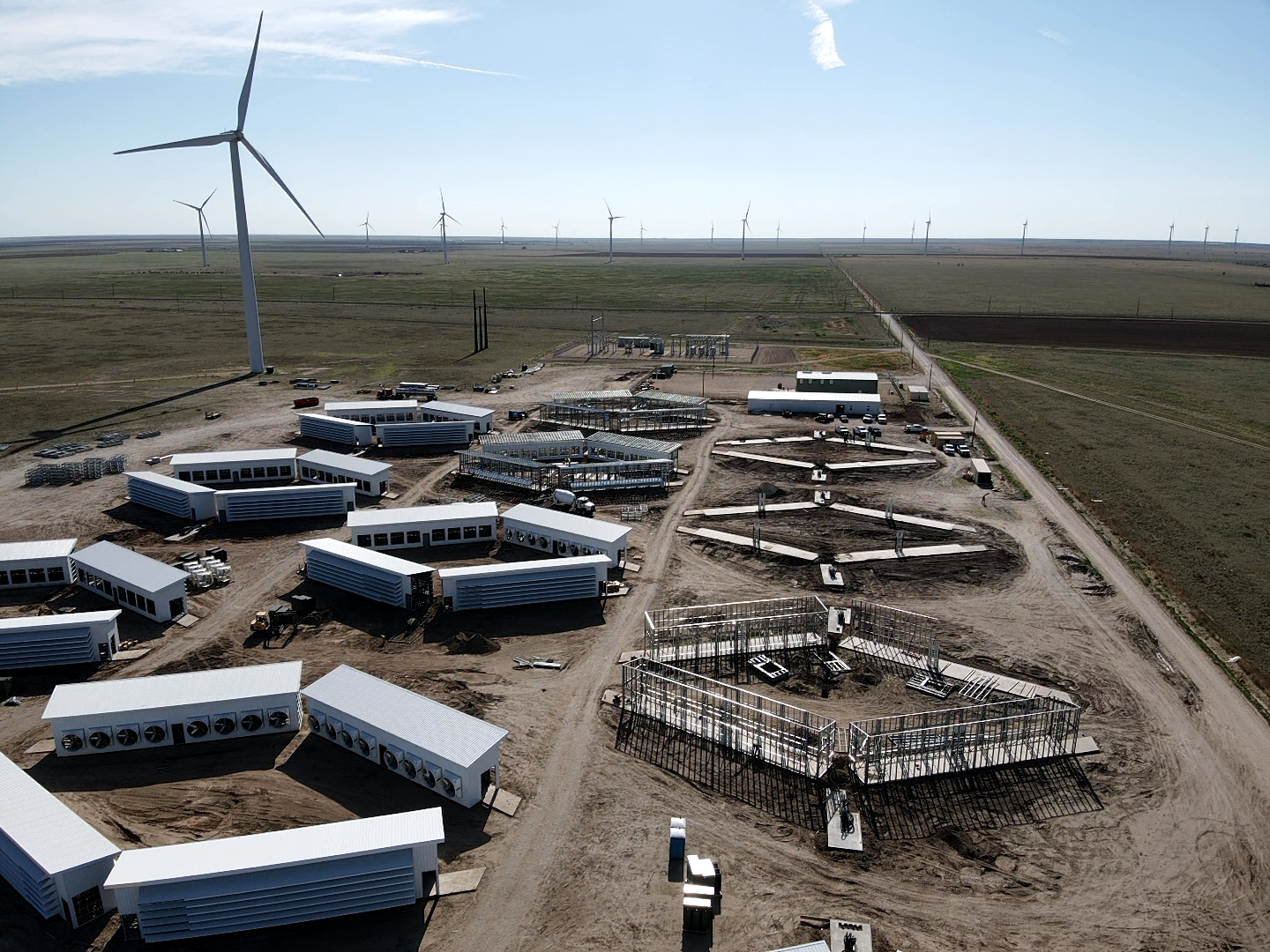 Currently, we operate two sites in Kentucky: Project Marie and Project Sophie (for Marie Curie and Sophie Wilson — all of our sites are named after female scientists who left an indelible mark on history).

We recently broke ground on our newest site in Texas, Project Dorothy (named after Dorothy Vaughan, a mathematician on the NASA program that sent America’s first satellites into space).

Batchable computing is immediately deployable and scalable, offering a solution to curtailment that is ready now. To learn more, read our white paper on mitigating curtailment and stabilizing the grid through batch computing.